France has had a long tradition of rugby, beginning in 1872 when the sport was introduced to the country by English merchants and students. The France National Rugby Union team, which is administered by the French Rugby Federation (FFR) and represents France in international rugby union matches, had its first test match in 1910. Since, France's national side has had strong performances in Rugby World Cups as well as Six Nations Championships to become one of the most successful teams in world history. 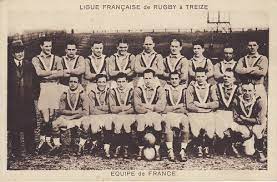 Olympics:Though not considered a Test team, France first competed in the Olympics with a national rugby union side in the 1900 Paris Olympics 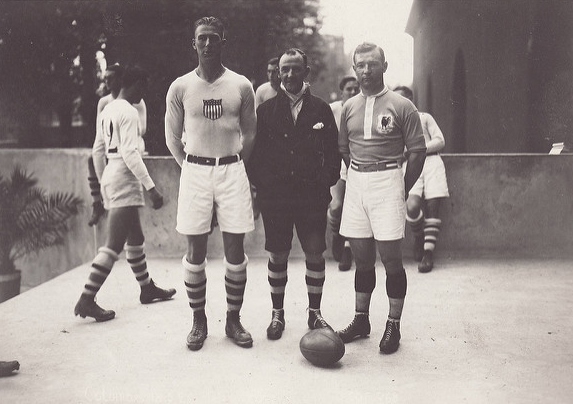 Rugby World Cup: While France has yet to win a RWC, as of 2021, they have made it to the Quarter Finals of every RWC and competed in the finals 3 times. 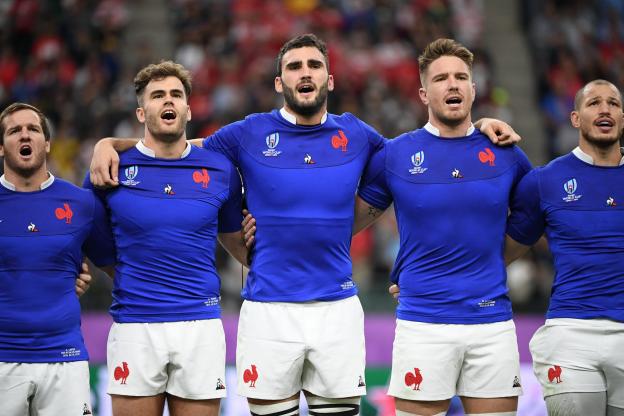 1910 France officially joins the Five Nations and plays its first international rugby match against England on 15 February 1910 at Blackheath in London. France lost the game by a score of 13-0, but they would go on to win their next match against England at Parc des Princes by a score of 14-13. France's first ever home international game was played in Paris in front of around 20,000 people where France defeated Scotland 22-16.

1947 France is welcomed back into the Five Nations

1987 France competes in the inaugural Rugby World Cup tournament, in which they were runners-up after losing to New Zealand in the final. They have competed in every RWC since.

1999 France is once again the runner up in the Rugby World Cup, losing to Australia in the finals

2002 France wins the Six Nations and a Grand Slam

2011 France is the runner up in the RWC for the 3rd time, losing to New Zealand in the finals.

Traditionally, France plays in blue shirts that host a golden rooster on a red shield and white shorts. Their away kit includes a white jersey. 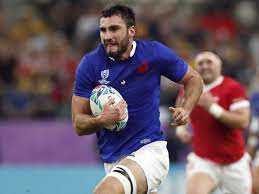 With blue, red and white being the team colors, France was originally nicknamed 'les tricolores'. However, since the uniform is mostly blue, the team is now referred to more often as 'les Bleus'.

The coq gaulois (Gallic rooster0 was adopted in 1911, after Frances first win against Scotland. The Gaellic rooster is known for its combative and proud spirit. It can be aggressive, and in 1911, became the symbol of one of the greatest rugby unions ever! 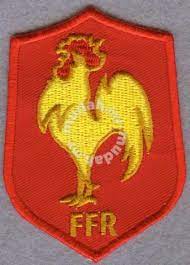 Until 1997, France played its home matches at Parc des Princes. Since, their home pitch is in the Stade de France in Saint-Denis, on the outskirts of Paris. 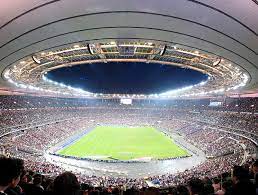